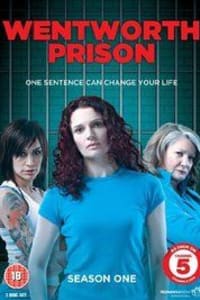 Wentworth - Season 1 is a Crime, Drama TV Series whose creators are Reg Watson, Lara Radulovich. It was released on 1 May 2013. It stars Danielle Cormack, Kate Atkinson, Celia Ireland. The season begins with: Bea Smith enters prison after being charged with the attempted murder of her husband… What await ahead?