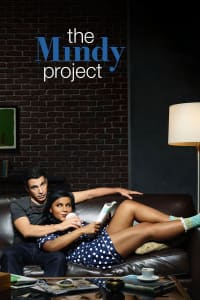 In the Season 5 premiere, Jody buys Mindy an apartment in an attempt to woo her, but she’s torn between him and Danny. Meanwhile, Tamra and Colette try to suss out the reason behind Mindy’s trip to Miami. A nurses’ strike spearheaded by a new male nurse shakes Shulman & Associates to its core. Meanwhile, Mindy cares for a sick Leo; Jody puts the upstairs apartment on the market; and Brendan asks Mindy for help with a new project.