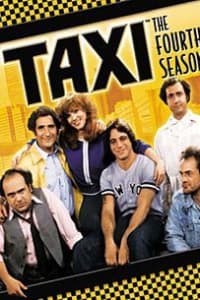 Tony gets a chance to spar with a world champion. And when he knocks the man down, he gets a bout with a ranked fighter. Everyone but Louie supports him. But before the fight he learns what really happened between him and the champ.

What's the Worst That Could Happen?

The Jewel of the Nile

The War of the Roses