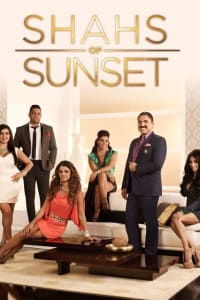 Shahs of Sunset is an American reality television series that airs on Bravo. The series debuted on March 11, 2012. The series follows a group of Iranian American friends living in Beverly Hills (and the greater area known as “Tehrangeles”), who are trying to juggle their active social lives and up-and-coming careers while balancing the demands of their families and traditions.

The Unmaking of A College