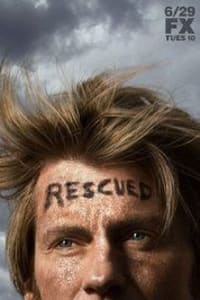 To make the next hockey game with the NYPD a wild affair, Tommy mends fences with his ex-co-captain, Ryan, who offers to enlist a fireman who is on leave for beating up three cops. As Lou’s affair with Sondra heats up, and Mike comes to grips with Theresa’s eating disorder, Franco counsels Sean on how to dump Carol, a woman he says is a bad kisser.

Sex and Drugs and Rock and Roll - Season 2