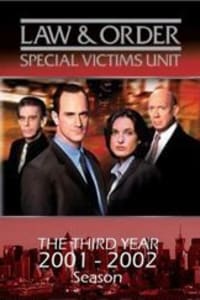 After Cragen is accused of murder, the team works secretly around the clock to defend him. Meanwhile, when Amaro also becomes implicated in the scandal and his personal life falls apart, he refuses to go down quietly. As the prostitution scandal continues to grow, key witnesses against the alleged madam begin to die under mysterious circumstances, and undercover agent Cassidy becomes a victim of friendly fire.