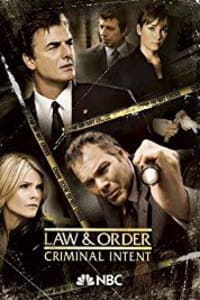 Criminal Intent focuses on the investigations of the Major Case Squad in a fictionalized version of the New York City Police Department set in New York City’s One Police Plaza. In the style of the original Law & Order, episodes are often “ripped from the headlines” or loosely based on a real crime that received media attention.