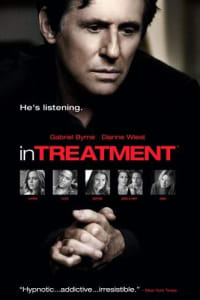 A surprise subpoena brings Paul back into the life of a former patient and current malpractice lawyer named Mia. Paul is alarmed to learn that his new patient April, an architecture student, harbors a life-threatening secret she refuses to share with her parents. A conflicted sixth grader named Oliver is brought to Paul by his parents Bess and Luke, who are getting a divorce.

Hannah And Her Sisters