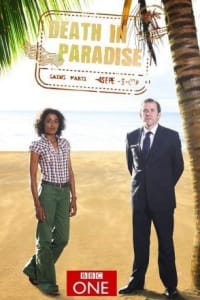 Death in Paradise is a crime comedy drama television series created by Robert Thorogood, tells about a British inspector. Season 3 opens when DI Richard Poole is attending a party and he is brought to an abrupt halt.