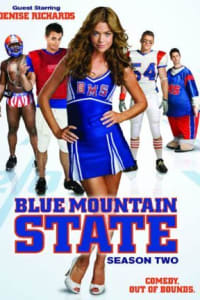 Season 2 begins when Thad starts an investigation after being sodomized during a practice when he tried returning an interception despite most of the team trying to stop him. Sammy meets a former BMS mascot from the 1990s who is now homeless.