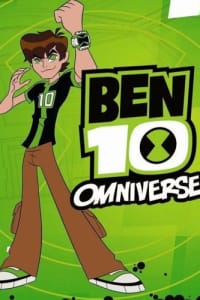 Ben as Gravattack attempts to moderate a fragile peace treaty, but must endure the attacks of tiny alien fleas, which have inhabited his body. Rook shrinks down in attempt to get the fleas off him before the peace treaty is ruined.