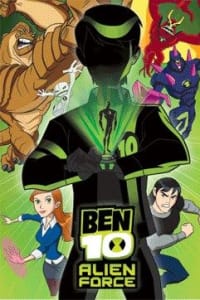 After a Plumber setup to find out if the team has been masquerading as Plumbers, Ben, Gwen and Kevin are forbidden to fight against the Highbreed threat by Plumbers Magister Prior Ghilhil. Ghilhil has doubts the Highbreed are even as much of a threat as they claim. Elsewhere, a mysterious powerful new enemy ’employs’ a Highbreed to attack the team. Having also tipped off Ghilhil, all three side are captured by the team’s old enemy, Michael Morningstar.