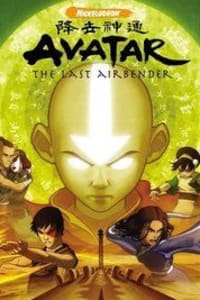 This third and final season focuses on Aang’s quest to defeat the tyrannical Fire Lord. Aang awakens to find the group disguised as Fire Nation soldiers on a Fire Nation ship, while Zuko has been restored to his position as crown prince and Iroh is imprisoned as a traitor. Former antagonist and anti-hero Zuko changes sides and joins Aang, serving as his Firebending teacher and join the Avatar. Zuko catches up with Aang at the Western Air Temple and offers to teach Aang Firebending. After some reluctance from Katara and Sokka, Team Avatar allows Zuko to join the group.