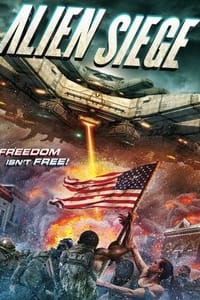 A spaceship appears in Washington, D.C., sending alien soldiers from another planet who are after the president of the United States of America. In an attempt to protect their president and their country, a group of residents from Connecticut join forces to fight the alien forces.